We’re back with our HDR set 2. This time, I didn’t spend much time to create the images. Photomatix Pro again did the job for me. All the images of this set is also mostly green oriented theme. (simply, nothing great) 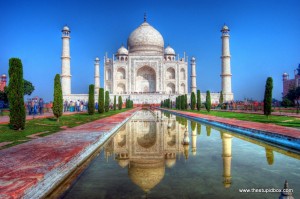 It is very difficult to take Taj Mahal without humans around. Always crowded. Due to HDR, people moving gives a different effect on the final output. To be frank, this place is getting dirtier everyday. 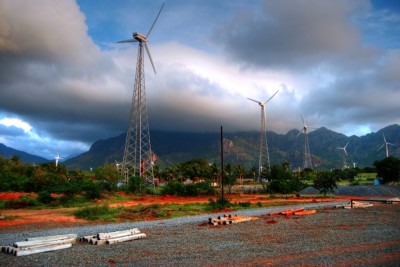 Photos taken during our train journey from Cochin, Kerala to Madurai, Tamilnadu through Nagercoil. At morning around 7:00 AM these shots were taken and done psuedo HDR.

A windmill near Nagercoil 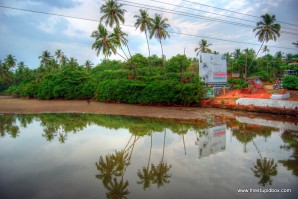 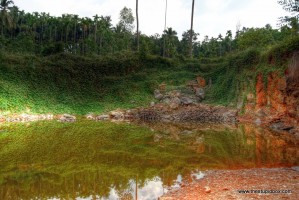 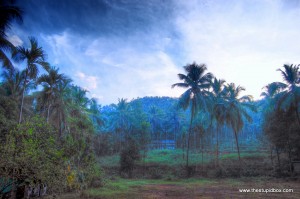 These were taken near my brother-in-law’s house at Alakode. It can be reached after an hour and half journey from Kannur and a vice place to be around.